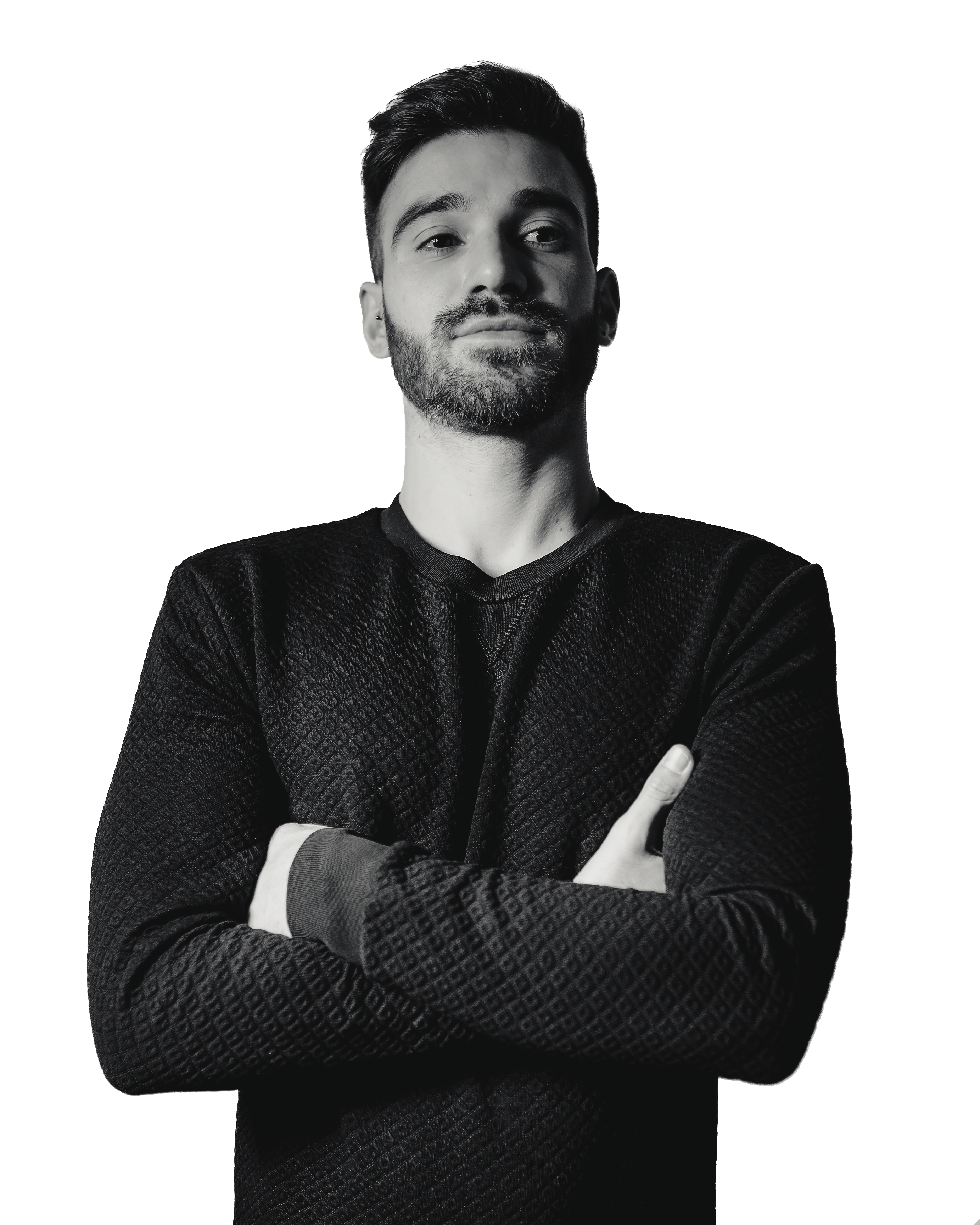 Marc Ross is a new talent Italian DJ who is making waves internationally. His musical journey began as a child, a passion transmitted by his father as a radio speaker and DJ. Also conveyed by the passion for drums, which began playing at the age of 7 and since then his passion for music has become stronger. After graduating in Economics & Management with the highest marks, Marc in 2014 enrolled and successfully graduated from the SAE Institute with the “Certificate of electronic music production”.

Today Marc has played in many big clubs all over the world, just to name one AMNESIA (Milan), Club Numero Uno ,Playground (Malta) , Macarena Club, Cafe del Mar (Barcellona), Lightbox (London), Culture Club (Copenhagen, Dude Club (Milan) & festivals like SONAR (Barcelona), ADE (Amsterdam) , WMC (Miami), Social Music. He is currently a resident DJ at one of the most historic and well-known parties in Ibiza and in the world: Reverse Matinee . Marc is receiving support from big names in the music industry and its tracks are played by the best DJs in the world.

Marc is certainly an energetic, unique and vibrant artist and always tries to convey his value and love for music to the public in front of him. He is a charismatic, creative, very sociable and organized person. Marc is famous for making people dance all night and for his impressive three-story style mix.
The songs that surely, to date, have had a positive effect on Marc’s career are: “Magic Stick” “Da Da Down” & “ Danzica ” (releases on TOOLROOM & NONSTOP Records) which received immediate feedback from DJs like Carl Cox, Erick Morillo, Mark Knight, Steve Lawler, The Martinez Brothers, Marco Carola & Loco Dice. The songs were present in their live sets, weekly mixtapes and spotify rankings like Tomrrowland Official. In addition, with his music, he captured the attention of the well-known Magazine DJ MAG and received maximum support for his work especially for “Magic Stick” which went into TOP 10 Tech House in the world rankings in August 2018. As far as the future is concerned, Marc is always looking and studying for new sounds, with motivation and passion.